BLUD regularly competes in (and hosts) tournaments and scrimmages throughout the Mid-Atlantic region.

BLUD competes in the following divisions depending on the particulars of the event and other considerations:

In 2013 BLUD competed for the first time as a masters team in USA Ultimate Masters division regionals in High Point, NC, missing qualifying for nationals by one game.
Note: Players that are 32, but will turn 33 by the end of the calendar year are eligible to compete in the Masters division.

If you are interested in participating on any of the BLUD teams please contact Roanoke Ultimate (info@roanokeultimate.com). New and returning players are welcome. 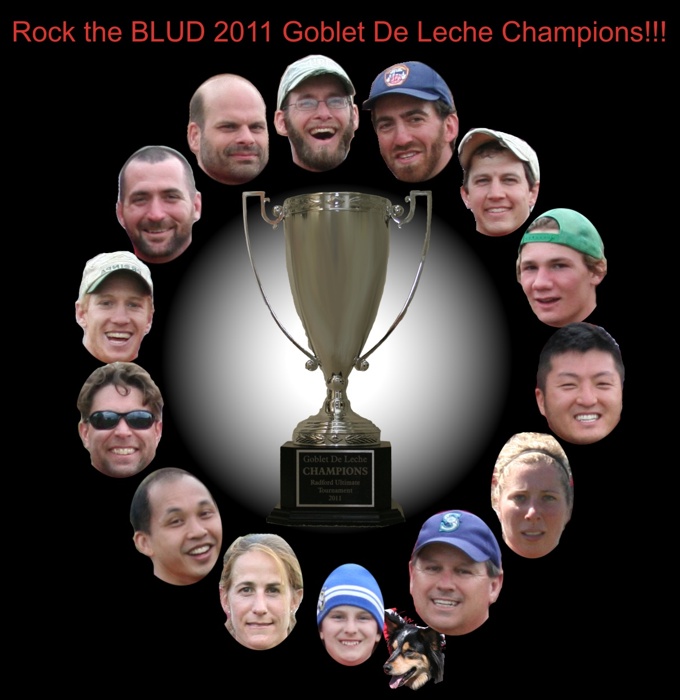 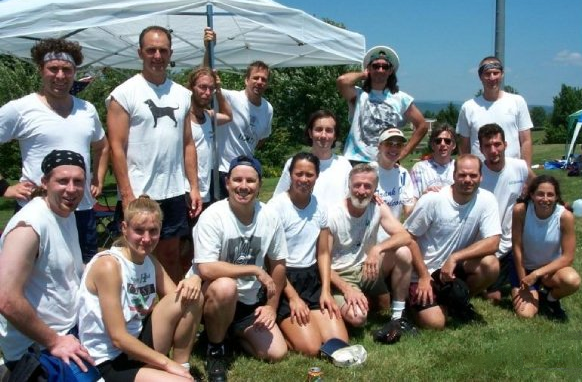 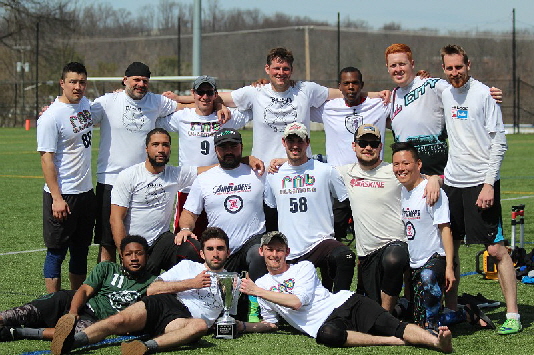 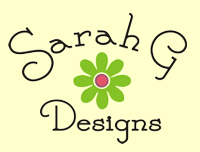 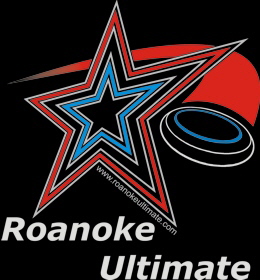